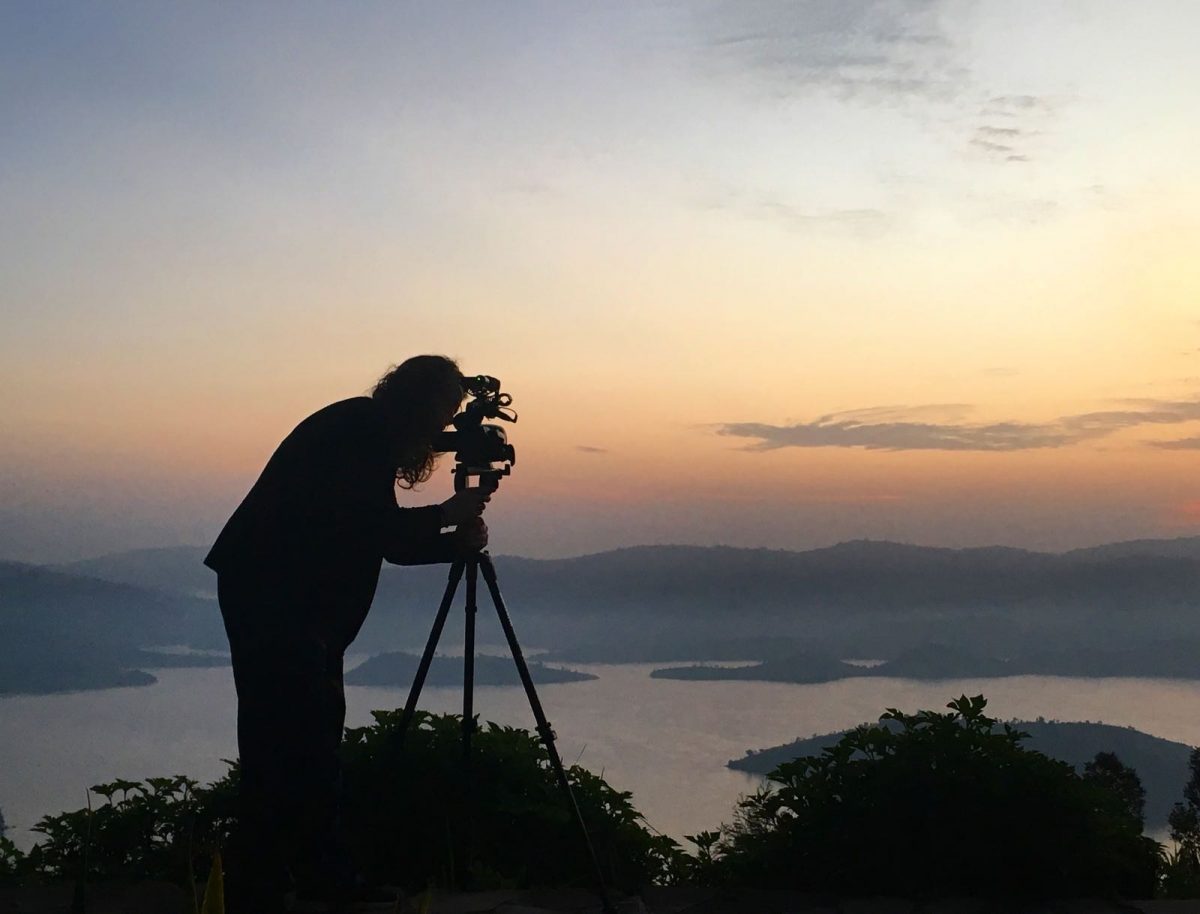 Kitty Chrisp is Boo’s daughter. She is currently travelling with Boo and capturing images and videos of their trip. Having recently graduated with a BA (York) in Writing, Directing and Performance, Kitty also has a passion for film and loves being behind the camera. On this exploratory trip into Rwanda she is combining her developing film-making skills with her love of Africa to capture some of their experience and convey a detailed and atmospheric view of the places, sights and sounds of Africa through the lens of her camera. In her own words:

It is hard not to be interested in exploring Africa – especially when you have been brought up with Bushbuck Safaris and by Boo Chrisp!

I made my first film in Africa in the summer of 2015. I had the wonderful opportunity to work at Lion Camp for two months, which is the most friendly and colourful safari camp based in the South Luangwa Valley, Zambia. I took my sister’s DSLR camera with the view to taking some top-notch photos, as opposed to fumbling around on my temperamental not-so-smart phone. I soon got bored of photos, and began filming everything – and I mean everything and anything and I had the idea to make a film about and for the Zambian staff. I had the wonderful opportunity to work at Lion Camp for two months, which is the most friendly and colourful safari camp based in the South Luangwa Valley, Zambia.

Sitting in my room surrounded by lions and hyenas, I then decided to edit the footage I had and fiddled around on iMovie and taught myself the basics – admittedly I was not very good at first, but I got better and moved onto Final Cut Pro for a more professional look. Back home I continued editing and ended up with a 45 minute film which I sent back to Zambia for the staff to enjoy.

When I got back to University, I decided to do my dissertation on how British and American film has portrayed Africa over the last 50 years, and how there is a tendency to show Africa as either a spectacle of nature, a place of suffering, or an exotic unknown. I was proud of my film because I felt I achieved the opposite of what my dissertation was critiquing and managed to really encapsulate the specific feeling of being involved with such a unique camp, surrounded by the special people who make it – their friendships, routines and personalities without twisting it into the much generalised version of Africa we are so accustomed to seeing.

In Rwanda 7000ft about sea level, about to climb a mountain in pursuit of capturing some rare footage of the incredible mountain gorillas

That experience leaves me where I am today writing this – in Rwanda 7000ft about sea level, about to climb a mountain in pursuit of capturing some rare footage of the incredible mountain gorillas. I am hoping to be able to do this professionally and launch a business in freelance videography; shooting anything anywhere from the mountain gorillas of Rwanda to weddings, events and promotional videos in the North East and around the U.K. I’d say a pretty jazzy alternative to remaining an unemployable drama graduate for the rest of my life until I die alone with 100 cats… 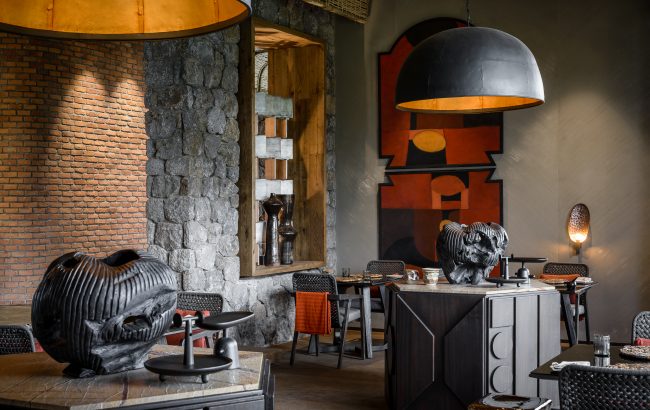 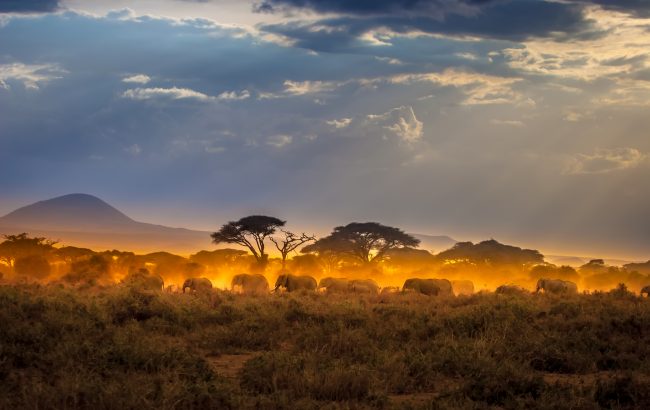