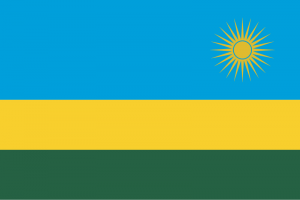 An exceptional place for a safari

Although Rwanda is better known for gorilla viewing than game viewing, Akagera National Park is beginning to flourish as an exceptional place for a safari. It is unrecognisable from just 20 years ago, when the park was on the brink of absolute closure; which makes its recovery and the growing populations of rhino and lion so special.

The park is now teeming with plains game and also boasts a healthy population of lion, which were reintroduced into the park in 2015 after a 20-year absence, as well as black rhino which were reintroduced in 2017.  Guests will be able to view a range of wildlife on expertly-guided game drives, walks and boating trips, including buffalo, lion, leopard, elephant, giraffe, spotted hyaena, zebra, topi, roan, eland and more. The park also boasts almost 500 species of birds including the spectacular shoebill with its implausibly massive bill and the near-endemic red-faced barbet. 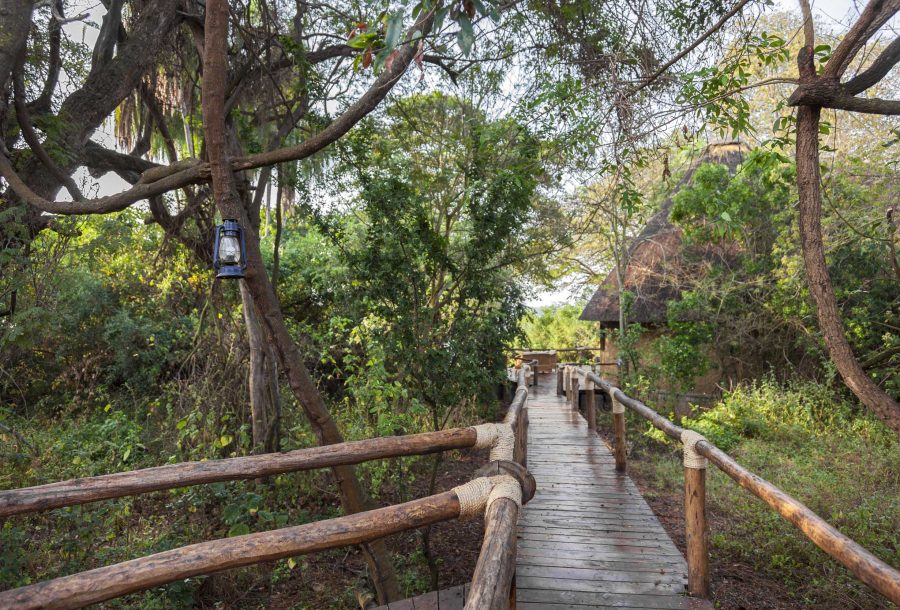 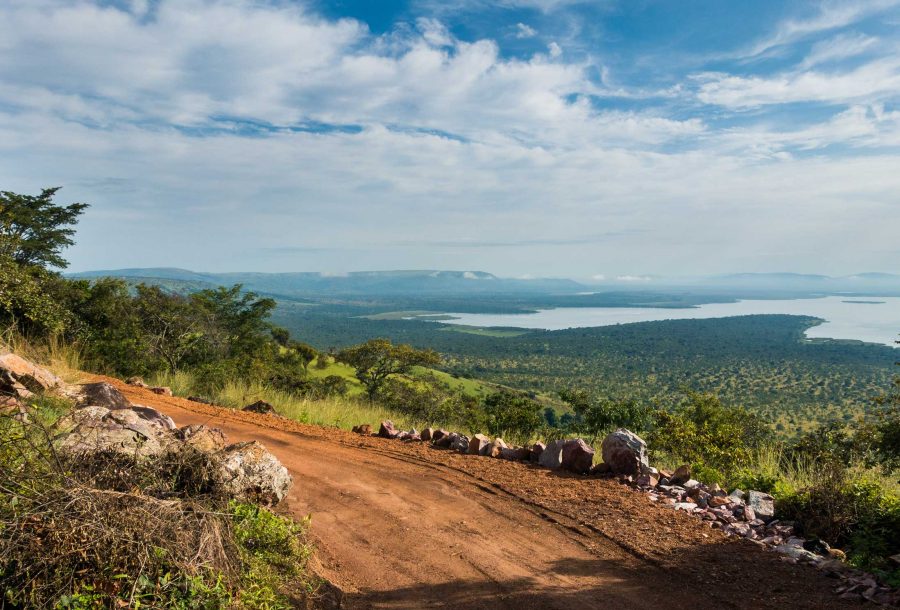 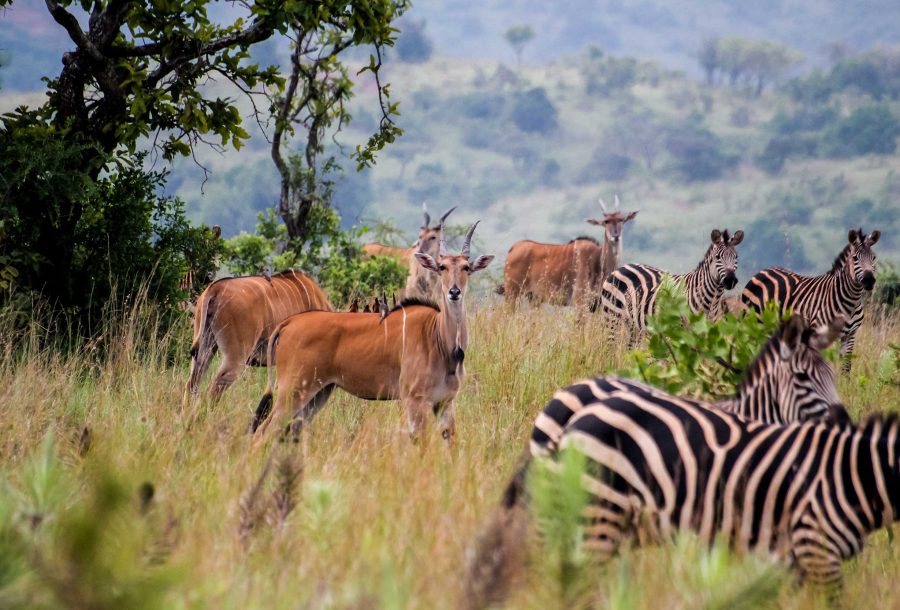 Enjoying game drives, night drives, boating, walking birding and fishing on Lake Rwanyakazinga; Akagera is the intrepid safari lover’s dream. All this can be done in a park which is largely unexplored; it is about as off the beaten track as you can get on safari and we urge you to go before everyone discovers its remote charm and flourishing wildlife numbers. 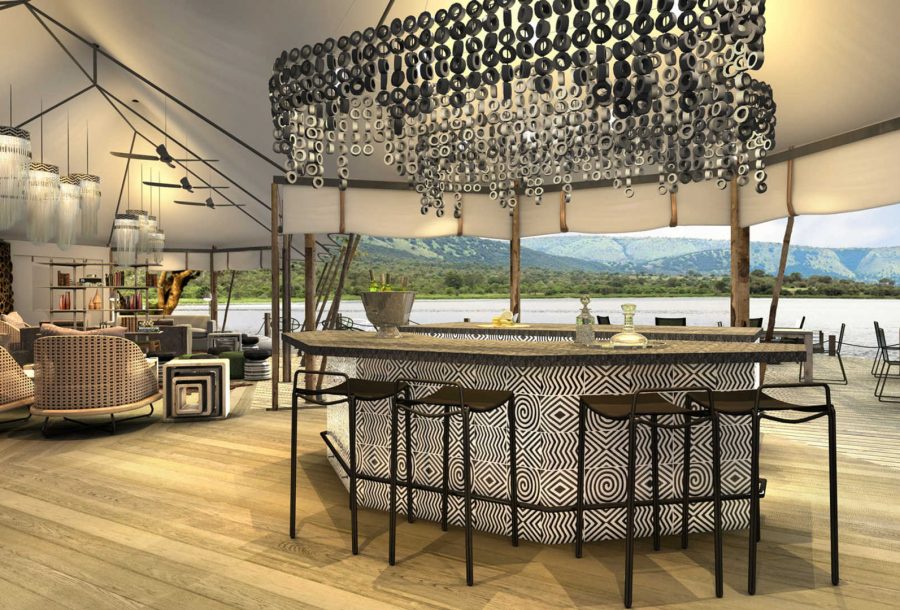 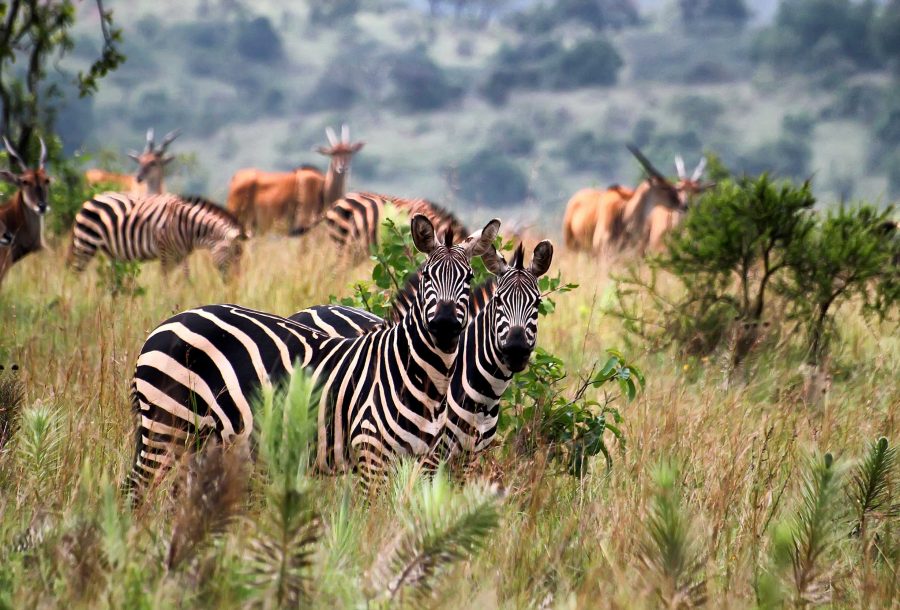 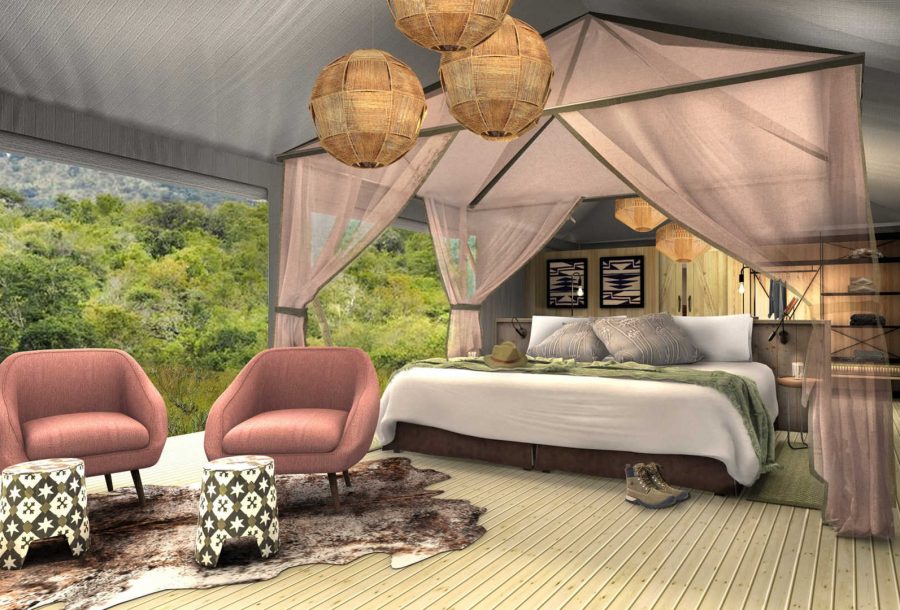 Rwanda is an astonishing country. With a traumatic recent history, it is a testament to the Rwandan people’s strength of character that it stands today as a wonderful place for tourists to visit and enjoy. The scenery is beautiful, the primate viewing exceptional and the cities pristine. It is not just the primates which are an attraction here, but the country as a whole; it is a fascinating place to get lost in for a week or two. 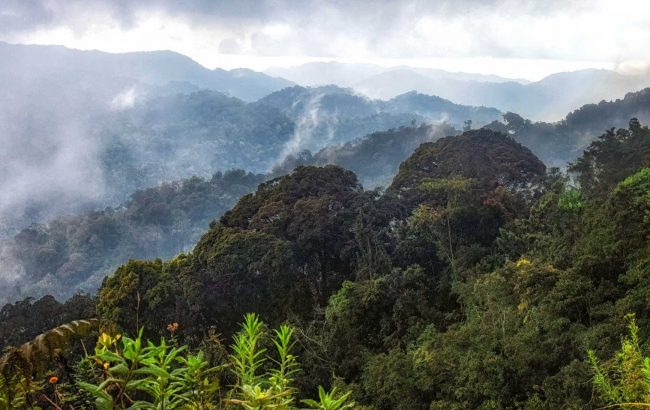 Rwanda is an astonishing country. The scenery is beautiful, the primate viewing exceptional and the cities pristine. 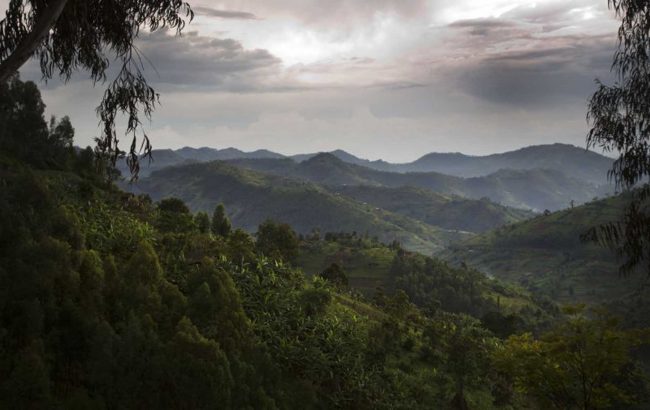 Volcanoes National Park is part of the Virunga Massif that straddles three countries – Rwanda, Democratic Republic of Congo and Uganda.

Nyungwe Forest National Park is the largest mountain rainforest on the entire African continent, home to over 13 different species of primate and 20% of all the apes in Africa.