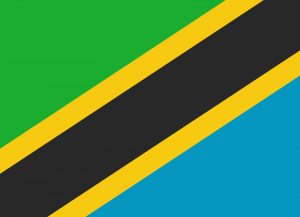 Ruaha National Park, covering 20,226 sq kms is the largest National Park in Tanzania and East Africa. It forms part of the 45,000 square kilometre Rungwa-Kizigo-Muhesi water basin, a lifeblood for the region of which the great Ruaha River is a key geological feature. Previous inaccessibility has ensured that it has remained virtually unchanged for centuries. Its atmosphere as a lasting true, authentic wilderness is tangible, and game drives are truly special.

What makes Ruaha so extraordinary?

The central spine of the park is the watershed between the Mzombe & Great Ruaha Rivers, with its dramatic escarpment above which are large stretches of miombo woodland. Below this lie undulating plains with vegetations ranging from dry bush country to treeless grasslands, swamps and evergreen forests intersected by the many sand rivers that are a feature of the area.

Vast and untouched, Ruaha’s secret lies in its extraordinary diversity of animals, plants and birds. Ruaha represents a transition zone where eastern and southern species of flora & fauna overlap and in all some 1,650 plant species can be found here. Ruaha possesses one of the greatest populations of elephant in any African park and the dry open hillsides littered with giant baobab trees, encourage buffalo to gather into large herds.

There is an incredible variety of antelope: eland, roan, oribi, grants gazelle, lesser kudus and sable to name a few. Giraffe and zebra are plentiful. Ruaha River is home to hippo and crocodile. Waterbuck, reedbuck and buffalo venture to the river’s edge to drink, attracting the attention of the lion, leopard and cheetah. Ruaha also provides a safe haven to rare species such as African wild dog and the ever-elusive striped hyena.

The birdlife is prolific, a birdwatcher’s paradise with approximately 580 species recorded (which is more than half of those found in the whole country), some of which are not found in northern Tanzania. 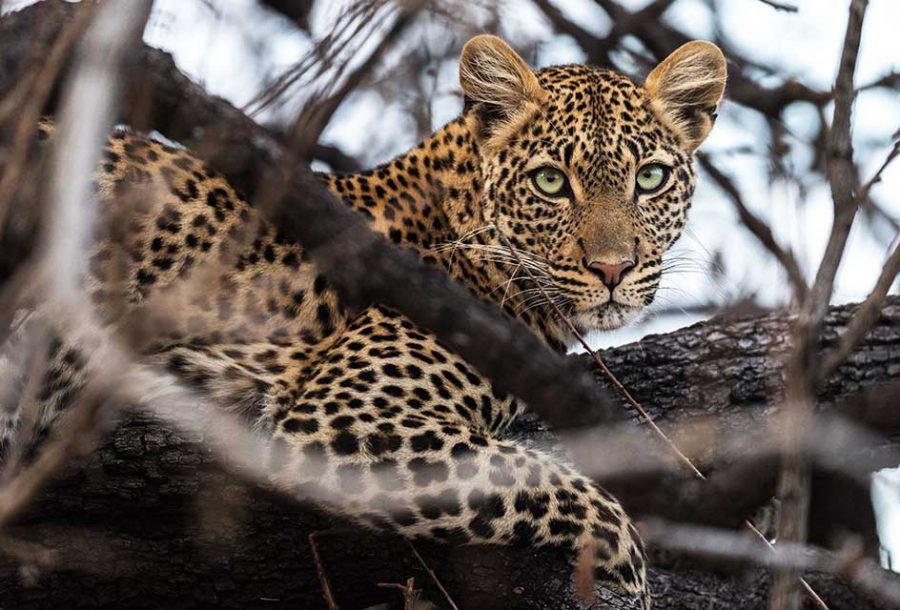 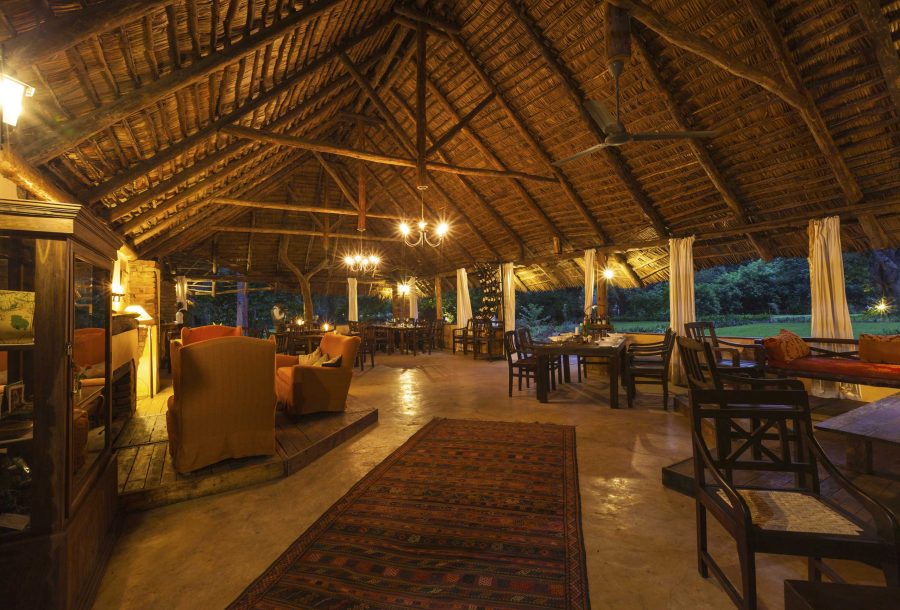 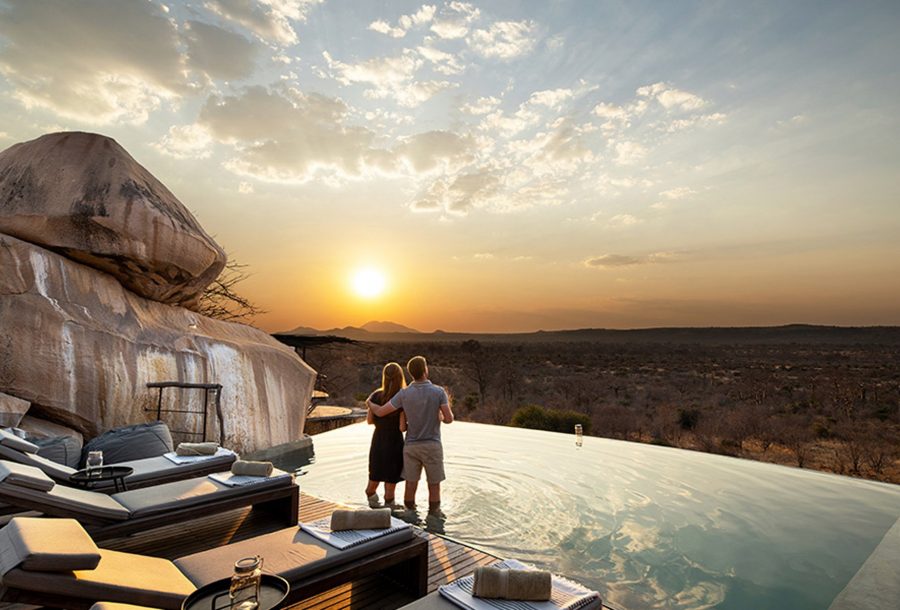 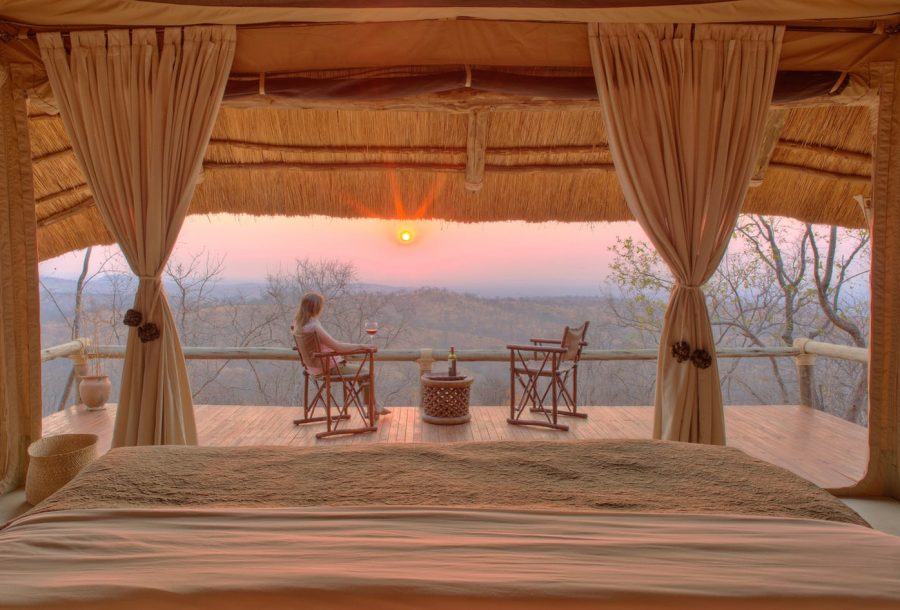 Visitors come to Ruaha to enjoy the dramatic landscapes and abundance of wildlife, with well-maintained roads and few visitors. Currently only one third of Ruaha’s vast area is used for tourism leaving a greater majority of wilderness untouched and undiscovered. Ruaha’s wildlife is truly phenomenal – but the real beauty of the park lies in the fact you can enjoy these unique sightings all to yourself.

Tanzania is home to some of the best wildlife viewing areas on the continent. With the Great Wildebeest Migration and the greatest predator concentrations on the planet in the Serengeti National Park, to the serene, authentic southern parks and the wild primitive west; Tanzania is truly a phenomenal destination. 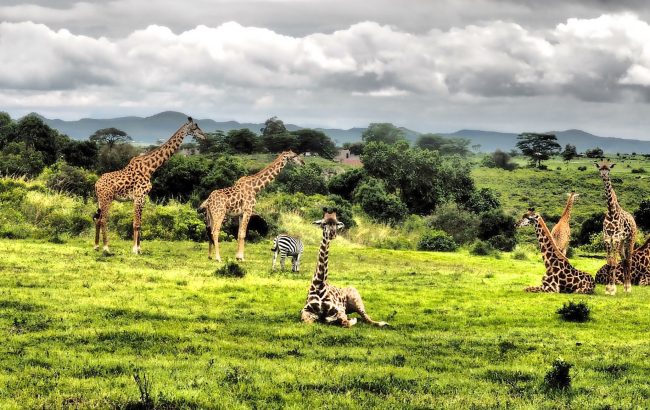 Tanzania is home to some of the best wildlife viewing areas on the continent. With the Great Wildebeest Migration and the Serengeti National Park, Tanzania is truly a phenomenal destination. 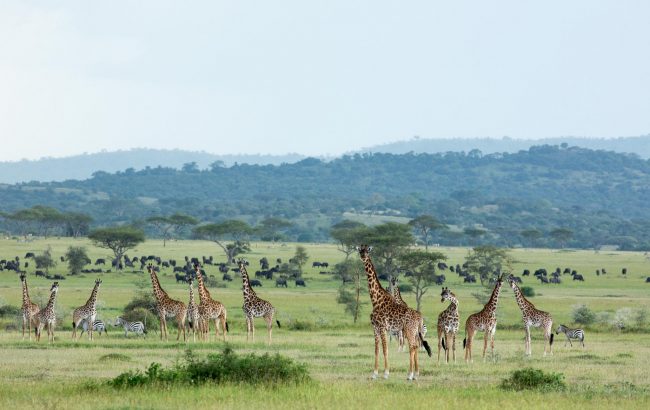 The Serengeti is what safari dreams are made of. Sweeping endless savannah plains and the rumbling hooves of the Great Wildebeest Migration epitomise this vast area of outstanding beauty. 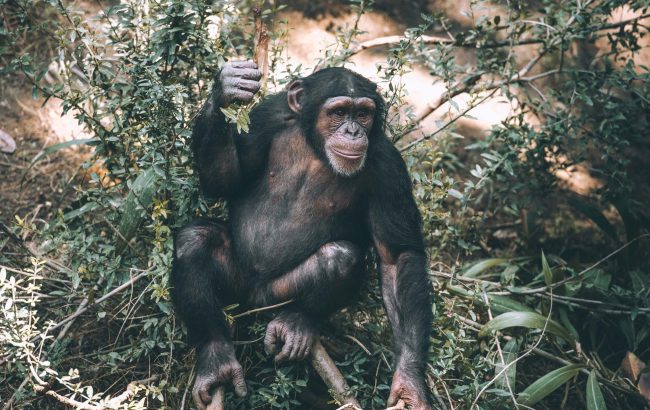