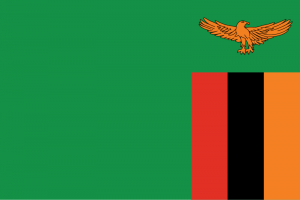 A raw and diverse slice of African wilderness

Kafue National Park is one of the world’s largest game sanctuaries, about the size of Wales. Kafue was first established as a National Park in the 1950s by the legendary Norman Carr. Despite its size and prominent location, it remains little known and largely unexplored and today it is still a raw and diverse slice of African wilderness with fantastic game viewing and birdwatching.

Southern and Central Kafue are excellent areas for game viewing with a canvas of colourful wildlife and birdlife, but the jewel in the crown of the park is Busanga Plains of Northern Kafue, an endless landscape of grassy plains and tree islands dotted with game stretches in all directions as far as the eye can see. This is one of Zambia’s most significant wetlands which can only be accessed by vehicle from July to October.

The logistics of operating these camps in this area are huge. This vast wilderness is flooded in the wet season by several rivers, but during the dry season, large herds and a great diversity of wildlife move onto the plains to feed, from thousands of red lechwe to the puku, the sable, the eland and rare roan antelope, also huge herds of buffalo and wildebeest. Where there is an abundance of antelope there are sure to be predators – lion, cheetah and occasionally wild dog roam these plains. Lions are heard most nights, and cheetah hunt their prey in the open area whilst leopard roam the tree lines bordering the plains.

Conservationist Norman Carr described Busanga as “one of the most beautiful bird sanctuaries in Africa”, and its marshes do indeed host a wide variety of waterfowl, waders and other water-associated birds. Of Kafue’s 491 bird species of note here at Busanga are Rosy-throated Longclaw and the rare Crowned Crane. Flocks of up to 50 crowned cranes are regularly encountered, and several hundred wattled cranes are resident. 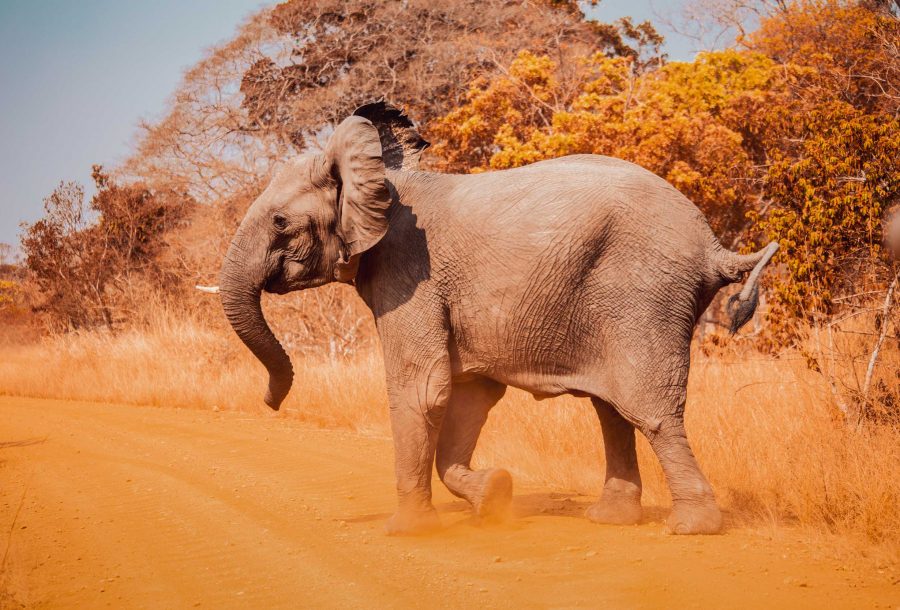 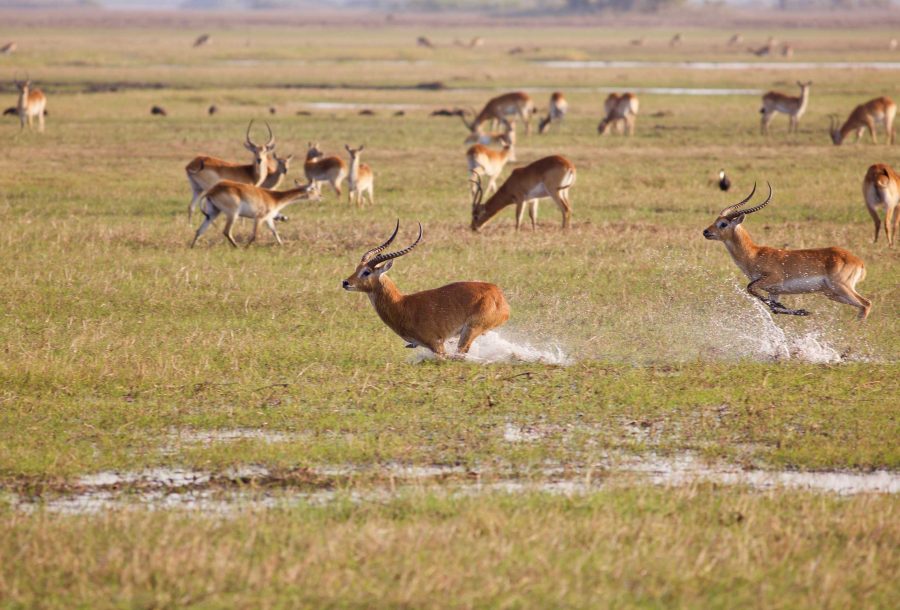 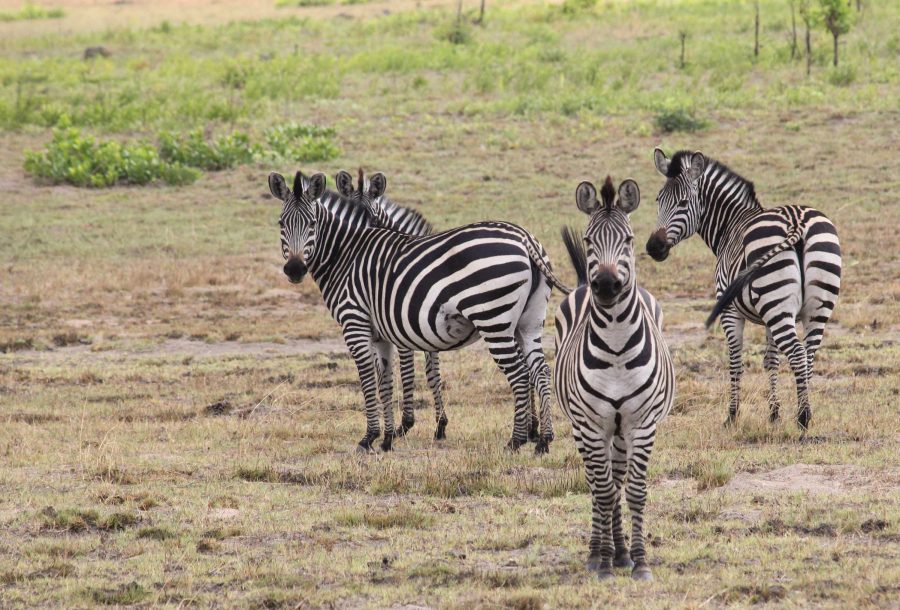 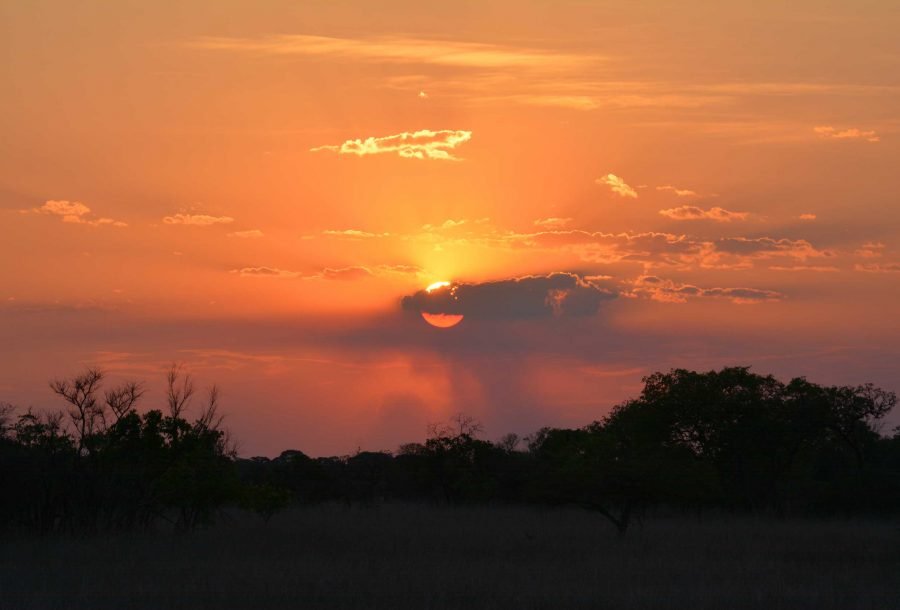 It is a haven for rare wildlife sightings

Leopard are seen frequently especially on night drives and it is not unusual to watch one stalk a bushbuck or hiding in the thickets waiting patiently for a passing impala. Also well known for cheetah which are seen in few other places in the country, with wild dogs also on the increase in the area.

Hippos and crocs are seen along most of the waterways, and great sightings of elephant herds are made throughout the park. In addition there is a plethora of unusual wildlife with pangolin, bushpig, springhare, land monitor and aardvark featuring. Also mongoose, genet and civet cats, bush babies, baboon, otters and honey badgers to name some of the 158 species of mammals recorded in this incredible wildlife area. 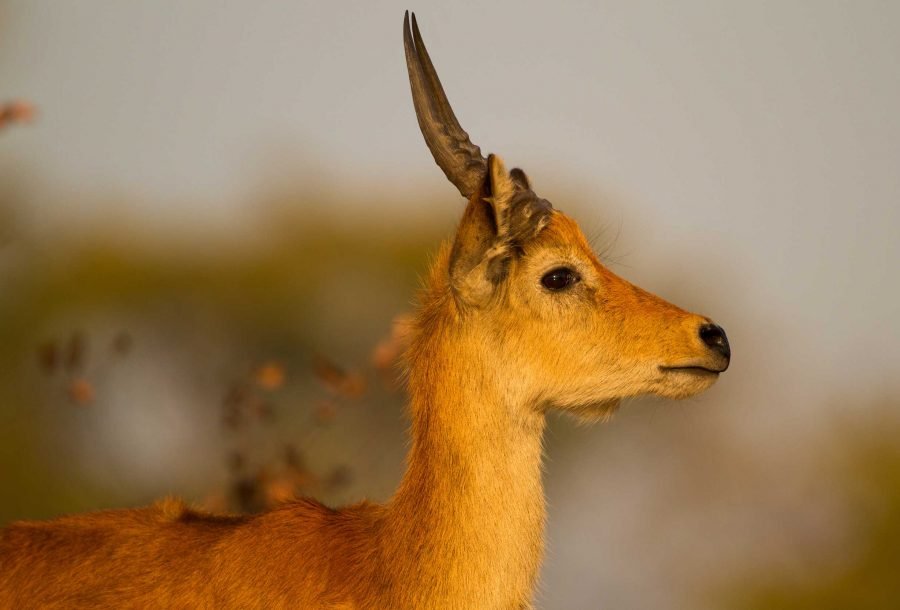 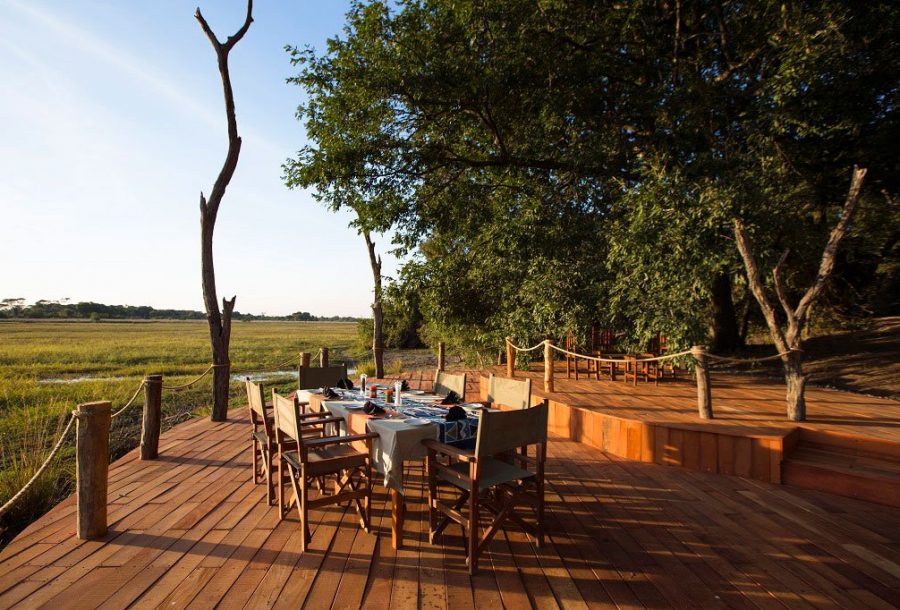 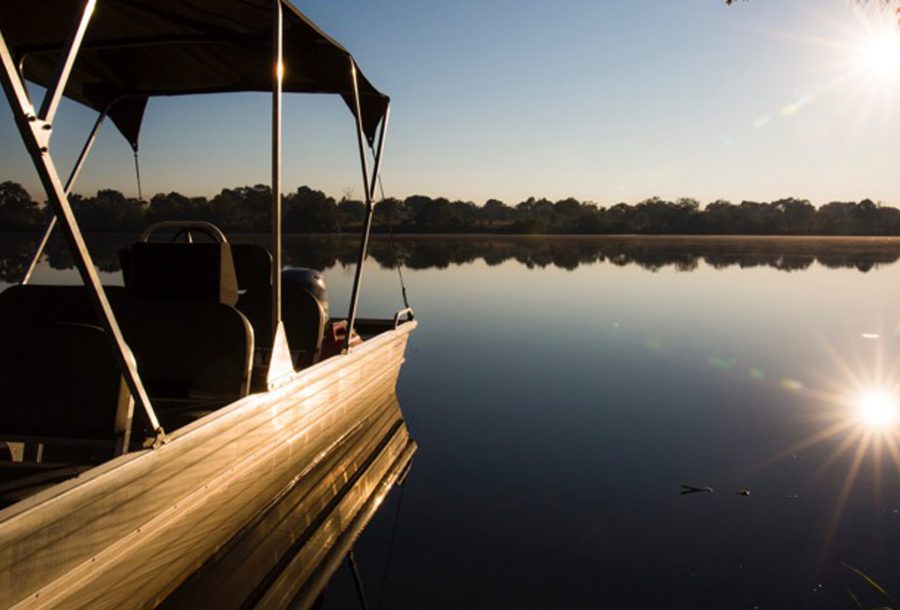 Zambia is raw and authentic no-fuss Africa like nowhere else. The parks are bushy, wild and exciting, whilst the rivers winding and mighty. The camps are charming without superfluous luxury and have a real atmosphere to them; combine this with staggeringly good wildlife, the continents finest guiding and you get one of the very best safari countries on offer. 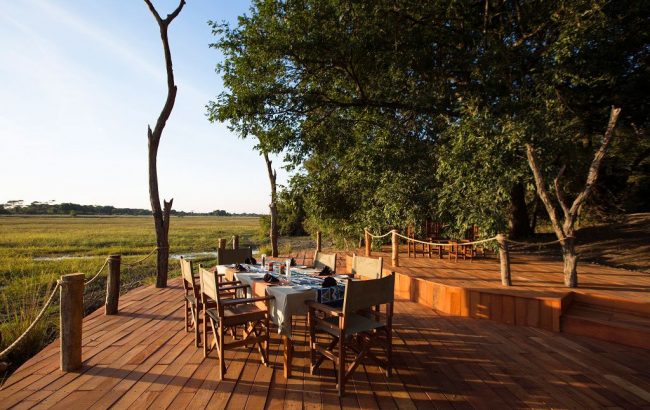 Zambia is raw and authentic no-fuss Africa like nowhere else. The parks are bushy, wild and exciting, whilst the rivers winding and mighty. 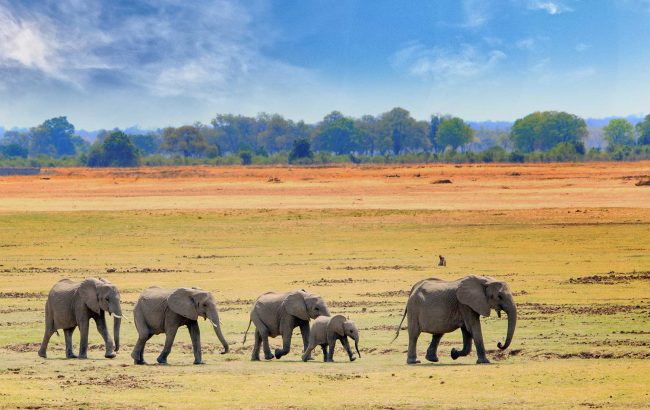 The South Luangwa National Park is the envy of many on the continent; covering an area of 9050sqkms in the north east of the country it is renowned for its unspoilt beauty and varied habitats. 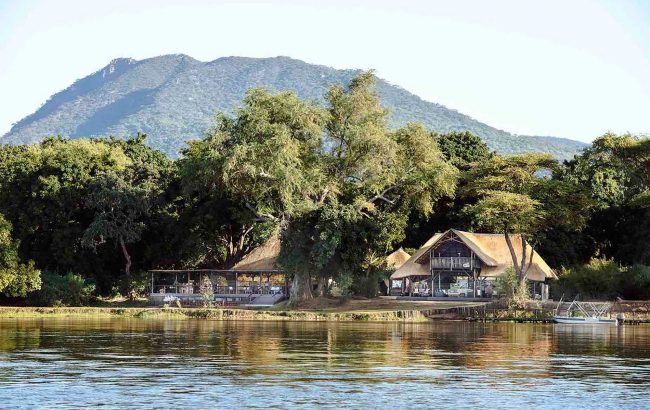 The Lower Zambezi National Park, by virtue of the Zambezi River and its parallel escarpment, is one of Africa’s most scenic wildernesses.